Were it not for the Marquis de Sade's explicit use of language and complete disregard for the artificially constructed taboos of a religious morality he despised, the novelty and profundity of his thought, and above all, its fundamental modernity, would have long since secured him a place alongside the greatest authors and thinkers of the European Enlightenment. This Very Short Introduction aims to disentangle the 'real' Marquis de Sade from his mythical and demonic reputation of the past two hundred years. Phillips examines Sade's life and work: his libertine novels, his championing of atheism, and his uniqueness in bringing the body and sex back into philosophy. 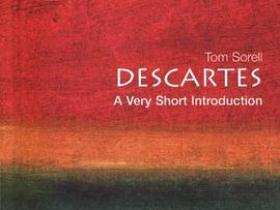