Ludwig Wittgenstein (1889-1951) was an extraordinarily original thinker, whose influence on twentieth-century thinking far outside the bounds of philosophy alone. In this engaging Introduction, A.C. Grayling makes Wittgenstein's thought accessible to the general reader by explaining the natureand impact of Wittgenstein's views. He describes both his early and later philosophy, the differences and connections between them, and gives a fresh assessment of Wittgenstein's continuing influence on contemporary thought.

A.C. Grayling is Lecturer in Philosophy at Birkbeck College, London, and Senior Research Fellow at St Anne's College, Oxford. He is the author of An Introduction to Philosophical Logic, The Refutation of Scepticism, and Berkeley: The Central Arguments, and is also the editor of Philosophy: A Guide 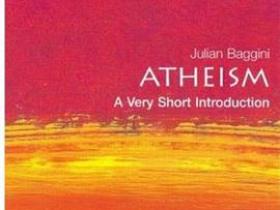 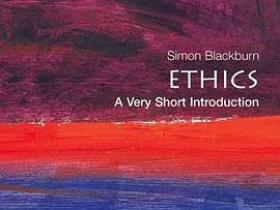