Who were the Druids? What do we know about them? Do they still exist today? The Druids first came into focus in Western Europe - Gaul, Britain, and Ireland - in the second century BC. They are a popular subject; they have been known and discussed for over 2,000 years and few figures flit so elusively through history. They are enigmatic and puzzling, partly because of the lack of knowledge about them has resulted in a wide spectrum of interpretations. Barry Cunliffe takes the reader through the evidence relating to the Druids, trying to decide what can be said and what can't be said about them. He examines why the nature of the druid caste changed quite dramatically over time, and how successive generations have interpreted the phenomenon in very different ways. 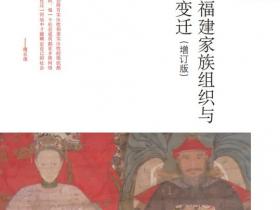 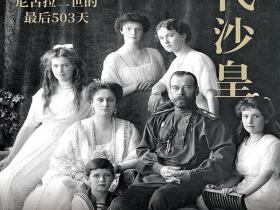