In Flatland, the more sides a man has, the more powerful he is. Triangles are laborers and soldiers. Squares and pentagons are middle-class doctors and lawyers. Hexagons are nobility. Women, however, are straight lines, incapable of advancement in a two-dimensional world. Everything in Flatland is clear-cut and orderly, until the day an average citizen—a Square—dreams of a land of three dimensions. If three dimensions are possible, why not four? Or one? Soon, the Square’s provocative imagination and corresponding adventures threaten to turn the whole of Flatland against him.

First published in 1884, two decades before Einstein’s theory of relativity defined time as the fourth dimension, Edwin Abbott’s Flatland is both a prescient exploration of the unseen and a delightful skewering of Victorian social strictures.

This ebook has been professionally proofread to ensure accuracy and readability on all devices. 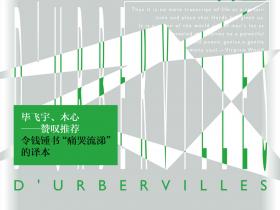 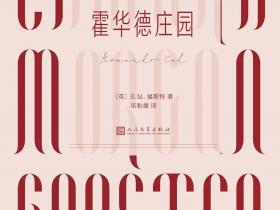 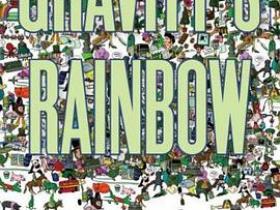 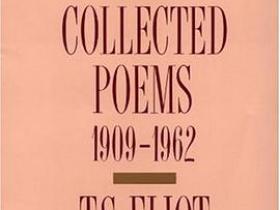 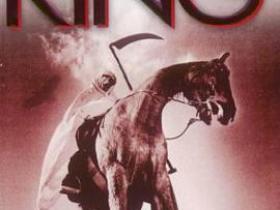 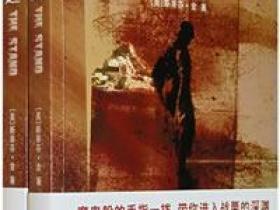 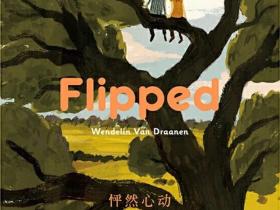 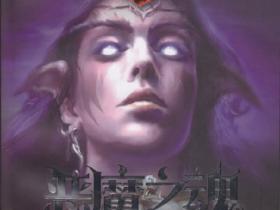 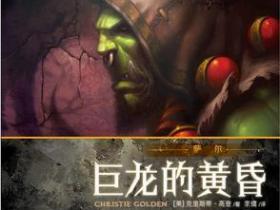 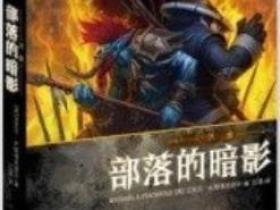